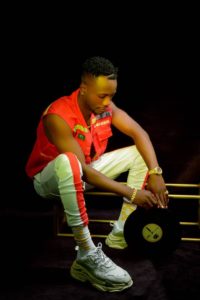 The Snazzy Dresser who is popularly known for his video mixes on Afro youth channel (Planet TV) has surpassed the capabilities of most local DJs and the vibe he brings is beyond powerful.

Shoneye Babatunde (Dj Xbabz) A.k.a 4EverWavyDJ Has Released New Photos in celebration of his birthday as he turns a year older today July 11th and also in anticipation of his debut single which he promises will shake the industry. 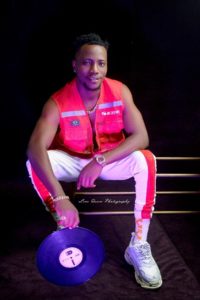 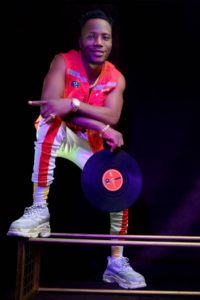