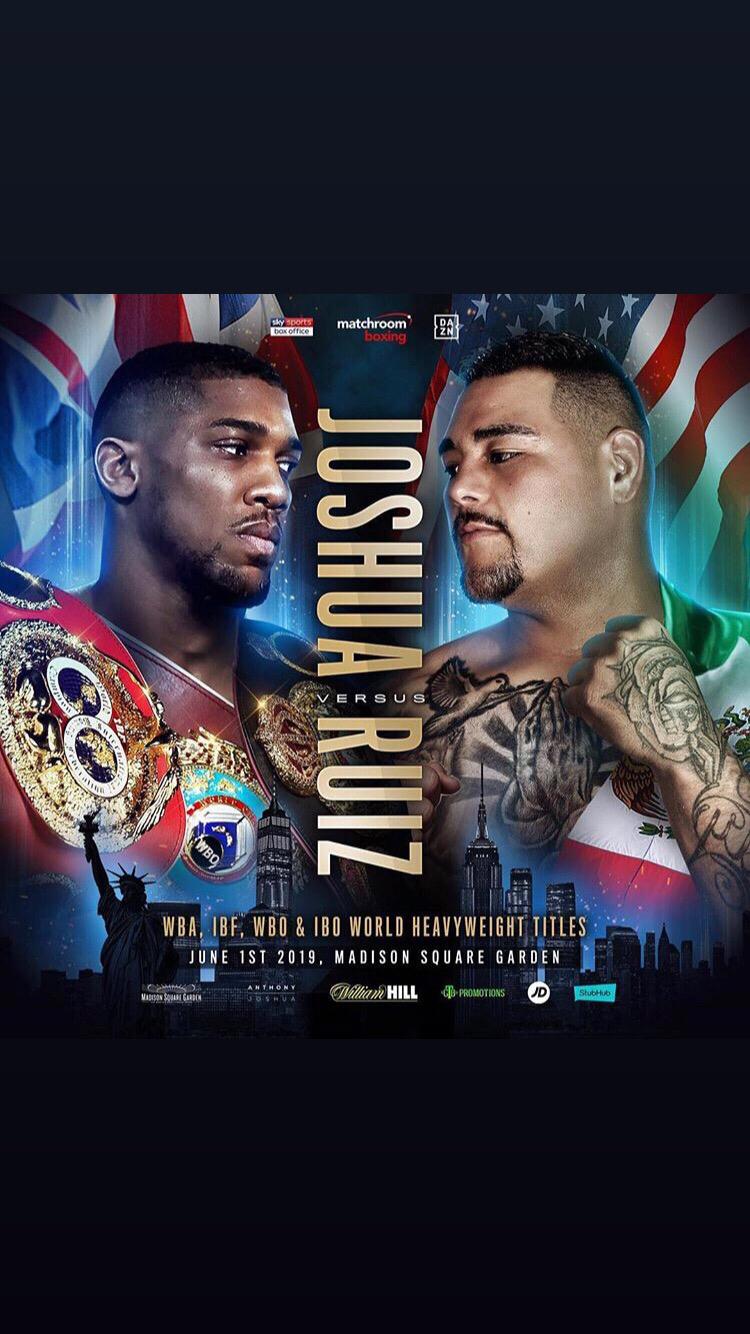 THE latest instalment of the Anthony Joshua story unfolds tomorrow night (early Sunday morning British time) at New York’s Madison Square Garden, the acclaimed mecca of boxing, where the Brit will make his US debut in defence of his IBF, WBO and WBA belts against Andy Ruiz.

The circumstances surrounding the fight — Ruiz having been drafted in with five weeks’ notice to replace Joshua’s original opponent, Jarrell “Big Baby” Miller, after the latter failed three drug tests — dictate that he should enjoy a comfortable night and roll over the Mexican-American.

But aside from the fact that Ruiz has the body of someone who regards a boxing gym — indeed any kind of gym — as enemy territory, this fight could be more interesting than many predict.

Ruiz carries the skills and the handspeed to cause Joshua a few problems.

And with a record of 32 wins and one loss in 33 fights with 21 KOs, he won’t be climbing into the ring with the mentality of a man who’s just there for the payday.

Based on his demeanour and comments in the lead-up, Ruiz instead is coming to win, thinks he can win and will be fighting with this objective in mind.

In many respects, too, he presents Joshua with a more formidable challenge than Miller, his original opponent, would have, given his superior movement and speed.

All said and done, Joshua is the favourite to win this bout and perhaps win more hearts in America to prove that he is not just a champion on the UK Comfort Zone. 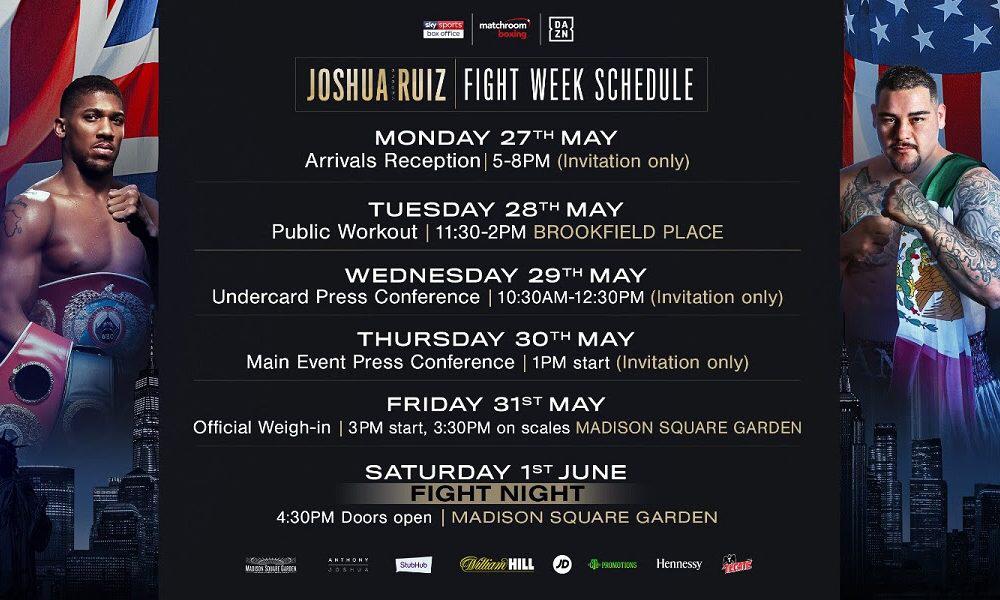