My Sound is different and I’m here to stay – Internationalboy

In a recent interview with the young budding star InternationalBoy, he revealed his intentions on releasing a single titled “Drunk In Love” for his fans to anticipate for the upcoming EP.

Internationalboy is obviously giving his best as it seems something Big is coming up as we noticed Marvin Records official Disc Jockey DJ BigN always vibing to his songs on Instagram.

It may not be a surprise if there is something cooking for him at Marvin Records as Don Jazzy is always on the look out for young talented minds like him.

We can only expect more from the young lad.

With his last post on Instagram, we are speculating “DRUNK IN LOVE” would be released this week as he captioned it “It’s a new week for a new sound”.

It may also interest you to know that Lots of speculations have been going on social media’s that InternationalBoy sounds and look like Burna Boy.

Speaking in that, the young singer says he is no way related to Burna or sounds like Burna. We quote
“I’m myself I have my style of music and Burna has his style of music we are different acts.

However I respect his craft and love the fact that he is taking Africa to a whole new level globally. 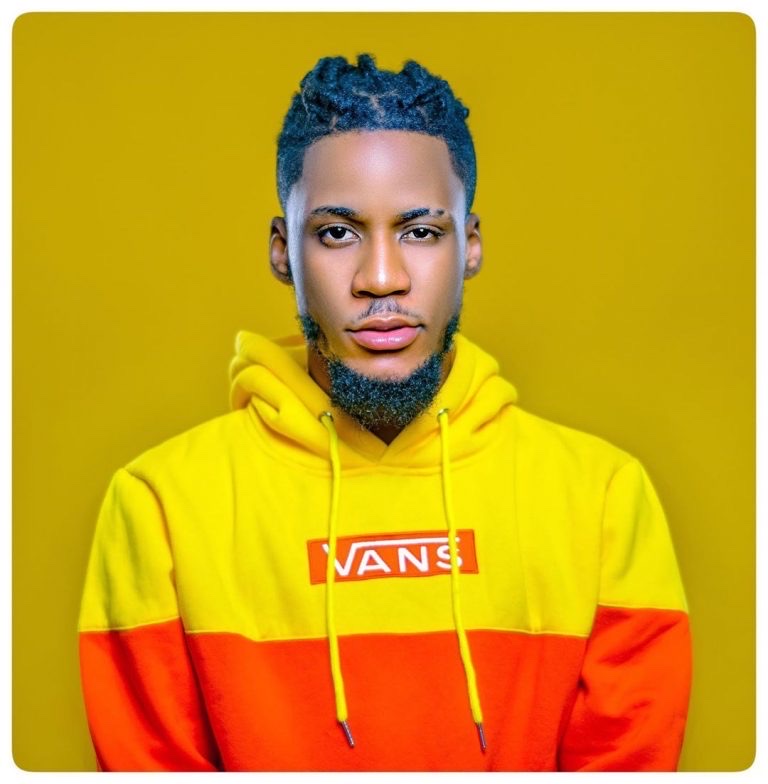 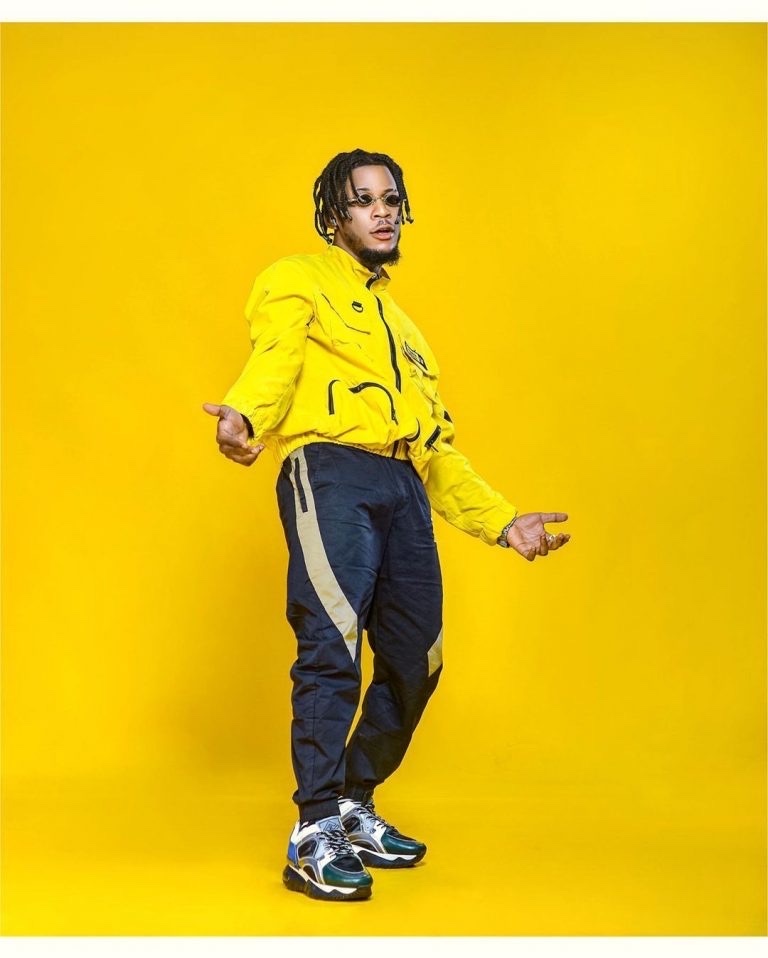