Austine Uche Nwobodo Popularly referred to as Odogwu Nwobodo repping AUSTINE RECORDS serenades the airwaves with fresh & brand new promo photos as he announces his arrival to the ever busy Nigerian music scene.

Along with confidence/self-realization, ODOGWU NWOBODO is soaked with the ability to deliver up-tempo and catchy beats that will appeal as instant radio hits.

His sounds are expected to trigger artists in and out side Nigeria to display their musical dexterity.

Interestingly, he has an inbuilt love for working with younger artists and bigger aspirations to collaborate with top Nigerian artists which he says he is not afraid to experiment with his sounds anytime-anyday.

He’s again set to launch into the entertainment mainstream as his music has grown popular with the Nigerian audience.

He recently had an Interview with an International magazine known as “DIASPORA MAGAZINE”.

Read some of the excerpts from the interview below:

I am Austine Uche Nwobodo from the notable Nwobodo family, I am the first child, ‘Opara’ as it is called in igbo language in Africa.

My love for music can be traced to my tender age, as far back as in my primary school at Nural primary school in lagos
And since then, it has grown within me all through my life.

All through these developmental stage, music had always beckon it gift on me, but in times my dad noticed it, he frowned because showbiz wasnt an idea career for him. He wanted me to do business and so he nurtured and ensured I follow that path. I guess he wanted to live the quote that says ” Train up a child in the way that you want… and when he grows up, he will not depart from it”.

I obeyed his guide and went into business but eventually submitted into the hands of my dream in showbiz. And thats how I found myself doing great music today.

My album titled ELEVATE is a ten track song compilation which mirrors my optimistic philosophy of hope amidst the negative situations. It’s also a flag of courage to the larger society.

Thus the message in my works, is clear that you have no choice than to elevate your mindset
to a philosophy of positivity and success.

My album is released under Austin Records and I am the front runner artist of the label.

The ALBUM is a festival of creativity featuring big names Such as Magnito, Ojo Adams and Rock Steady amongst others.

My genre of music is a fusion of all in one like rhythmic combo of good entertaining songs which centres on a message of hope and positive energy.

I see myself as a seer of the restoration to the youths, biding them to work and pray hard for a better tomorrow.

But before then, let’s delve into the lavish lifestyle and swag of fresh act ODOGWU NWOBODO as he serenades Nigeria with his brand new looks. 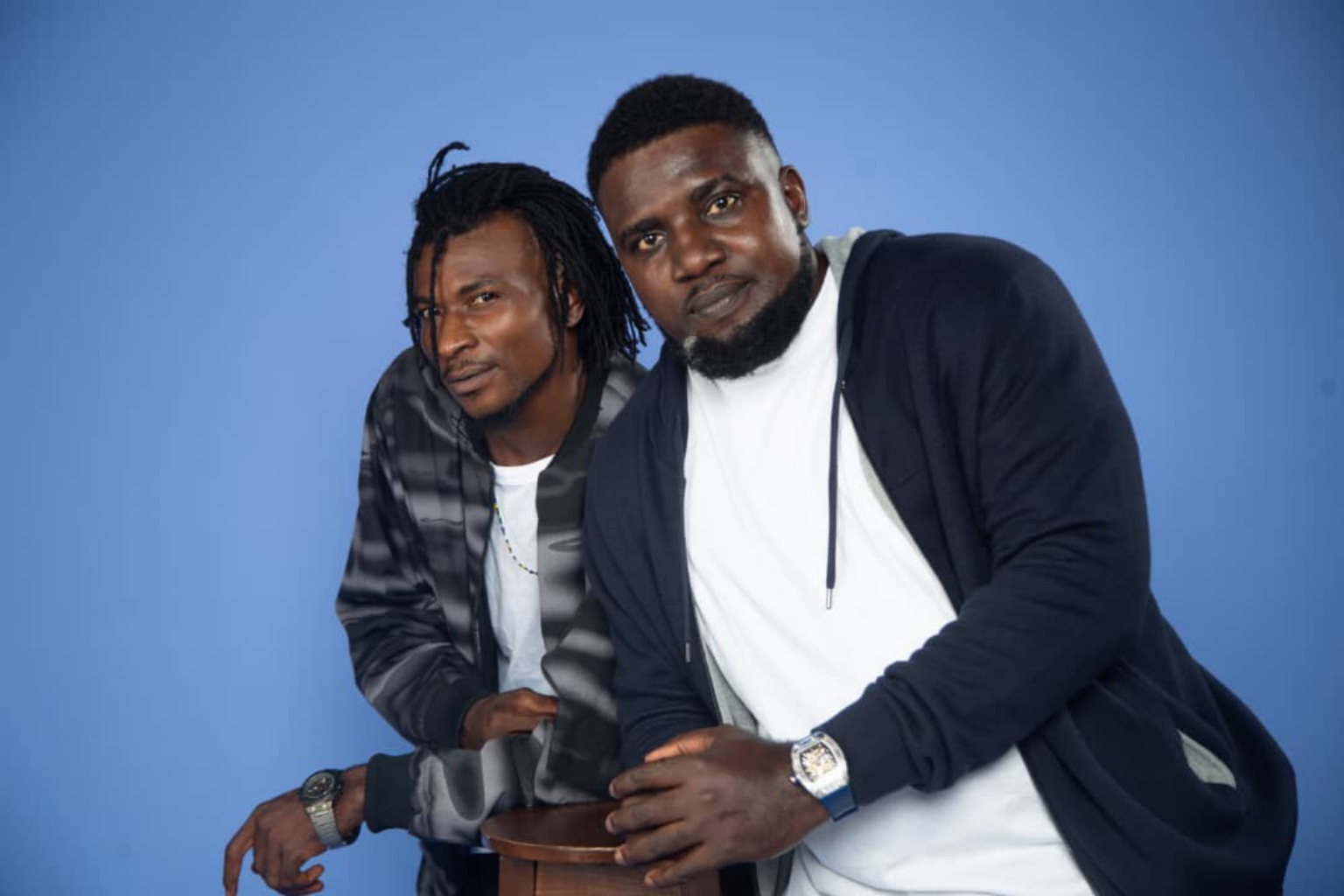 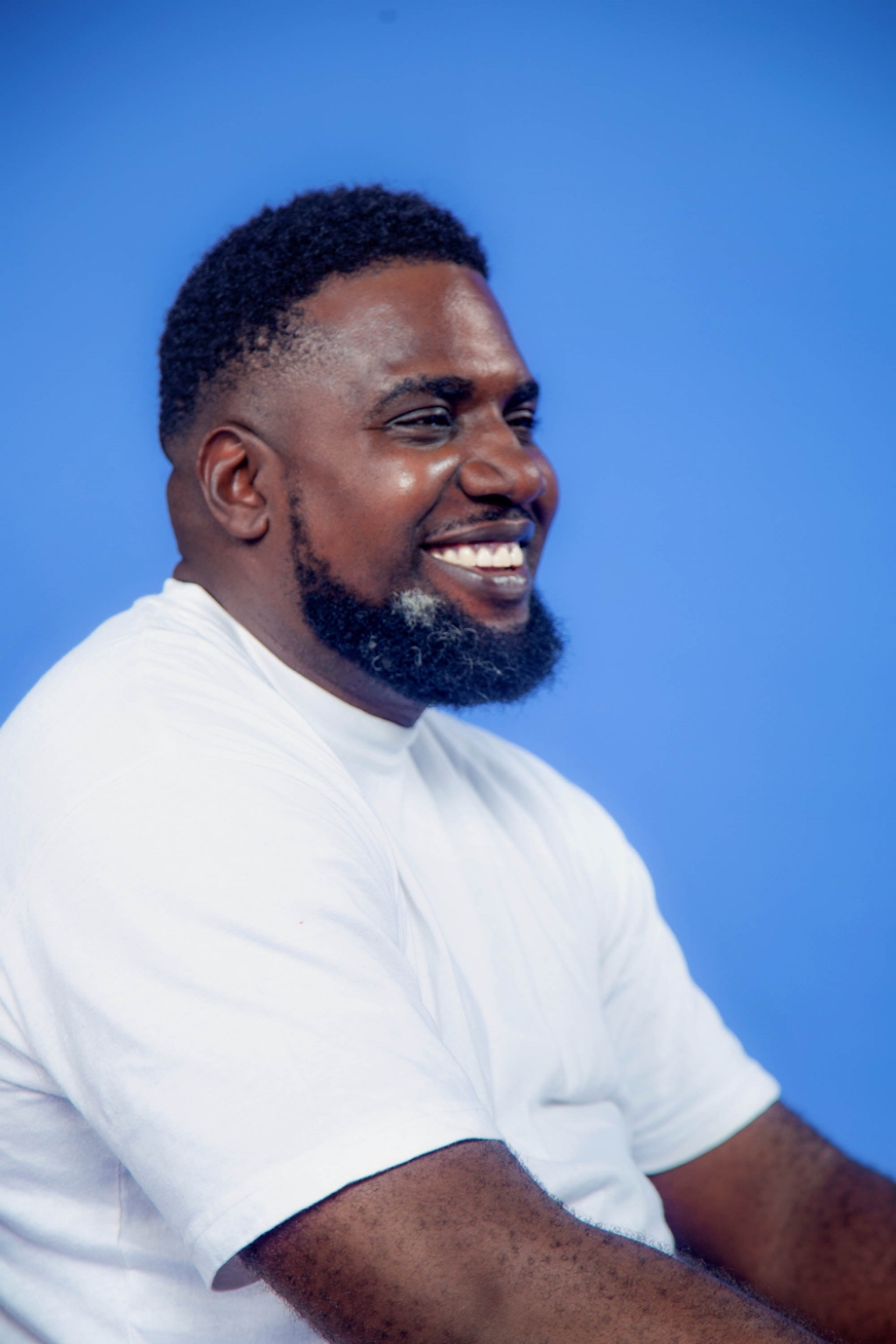 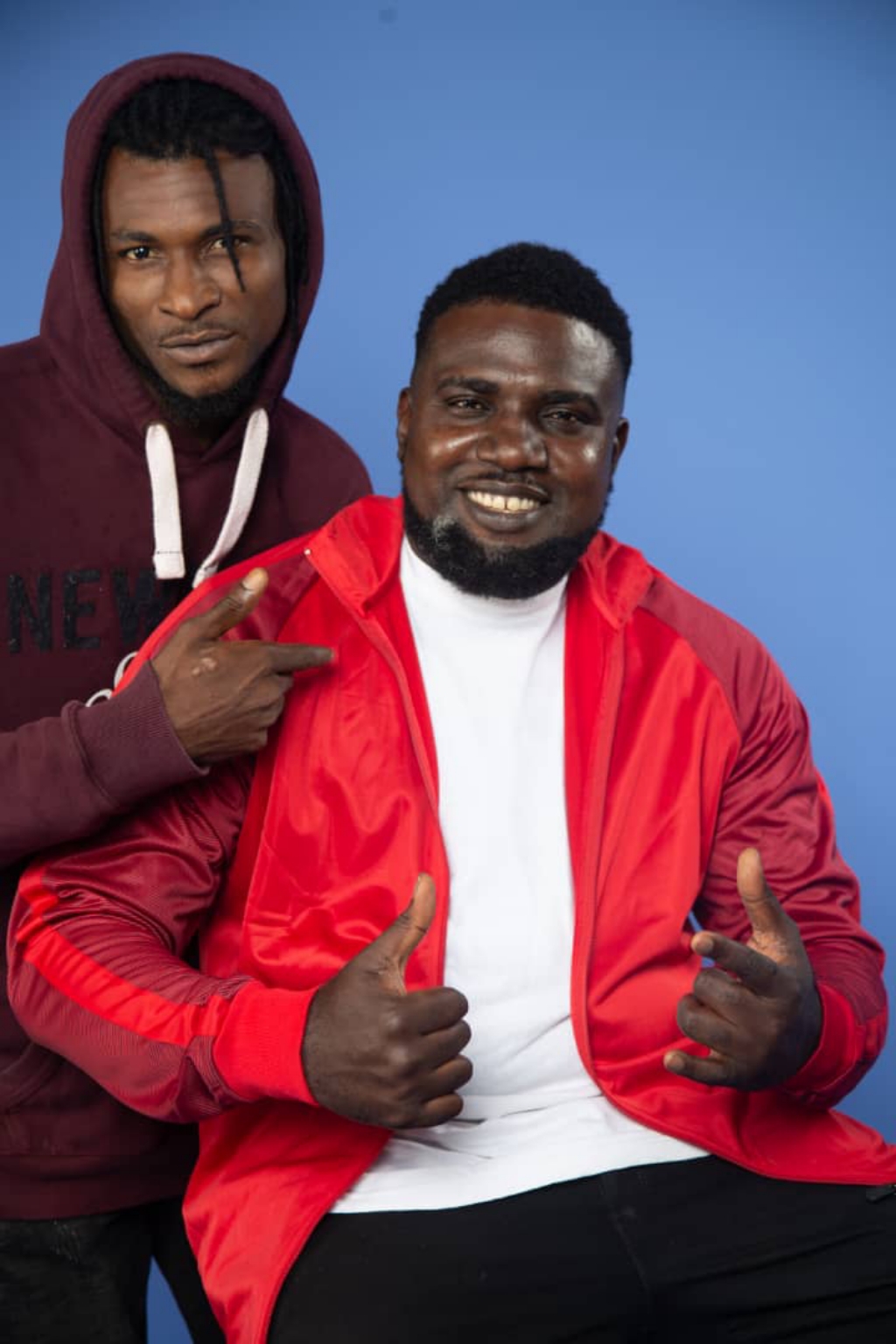 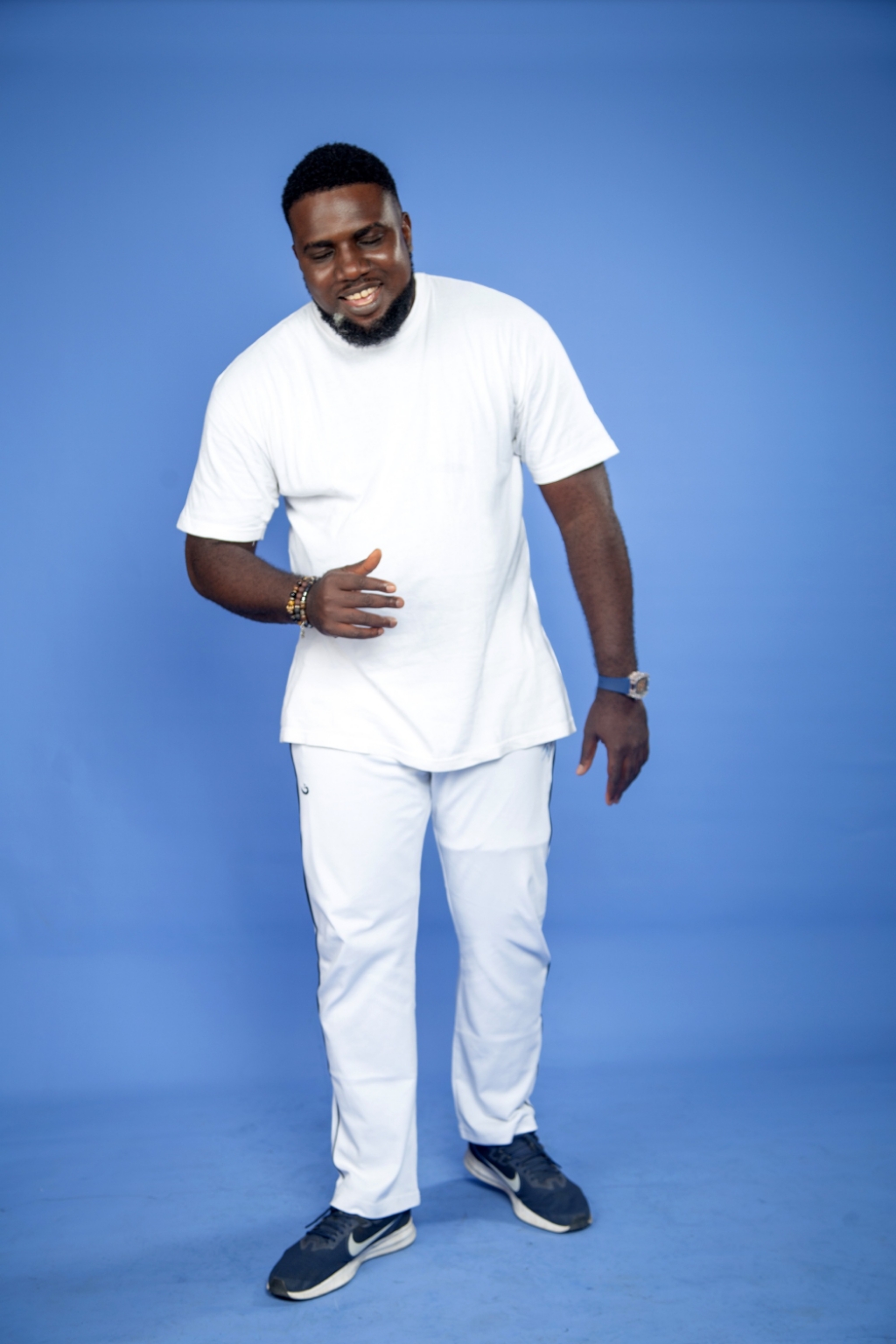 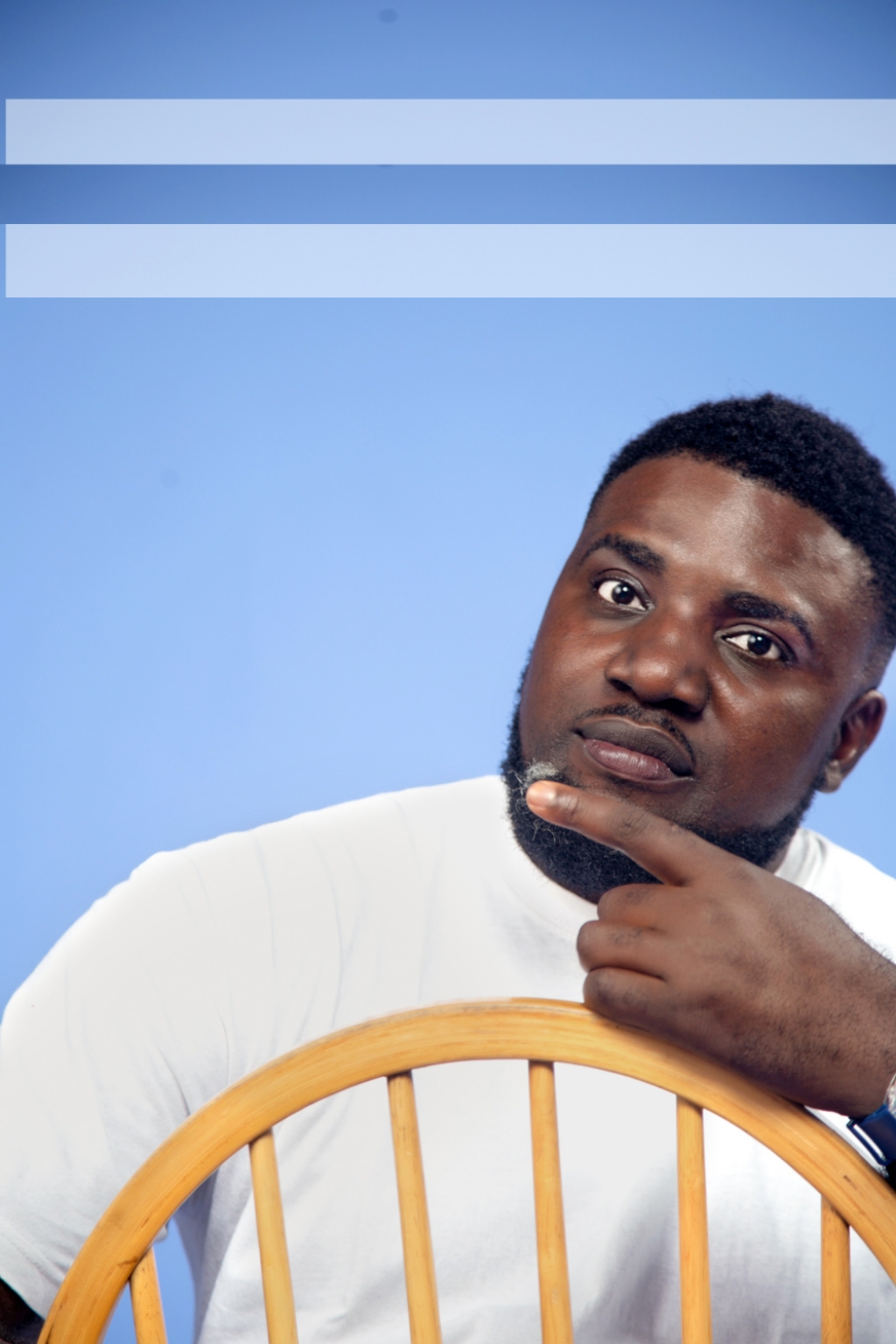 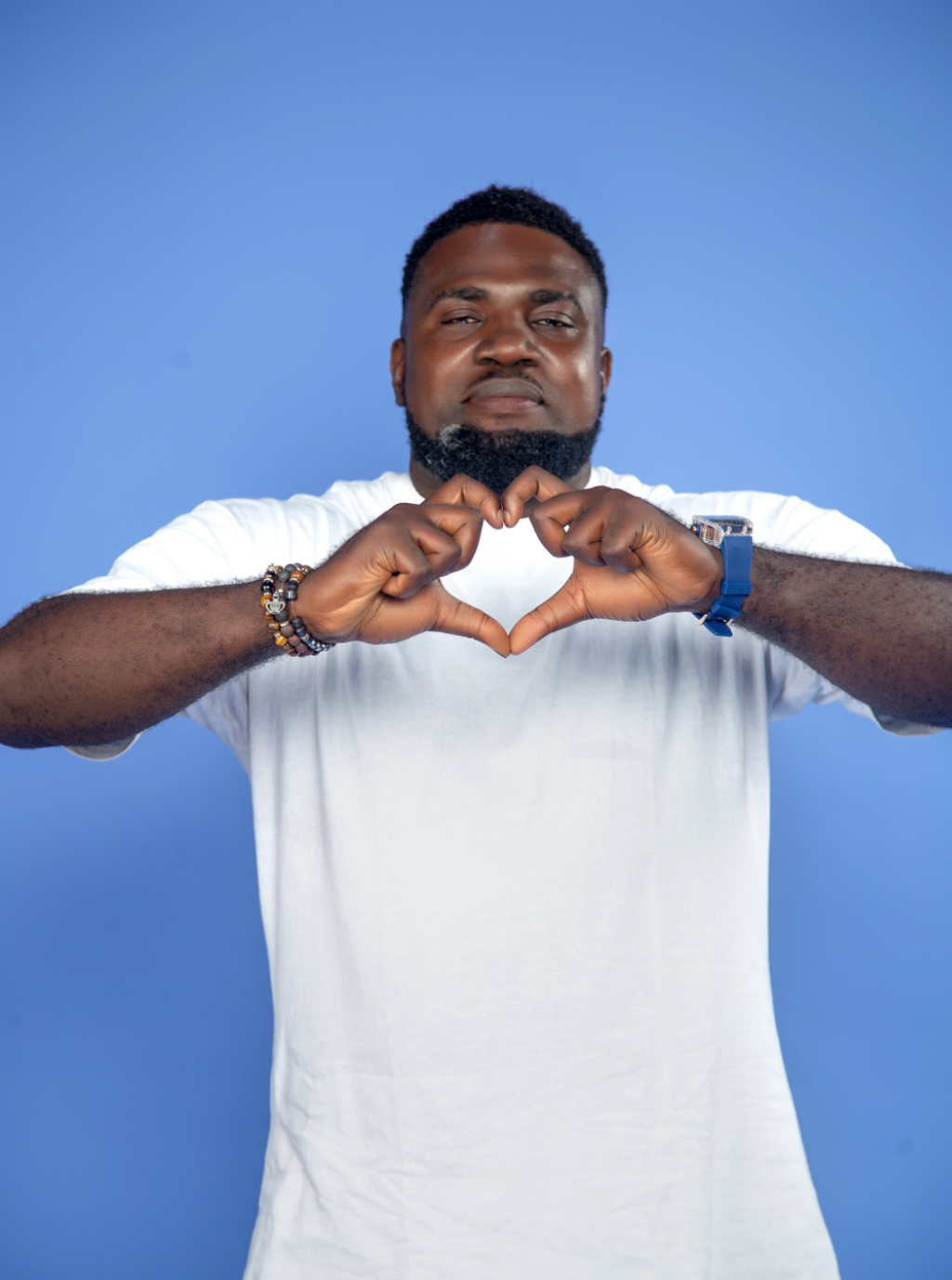 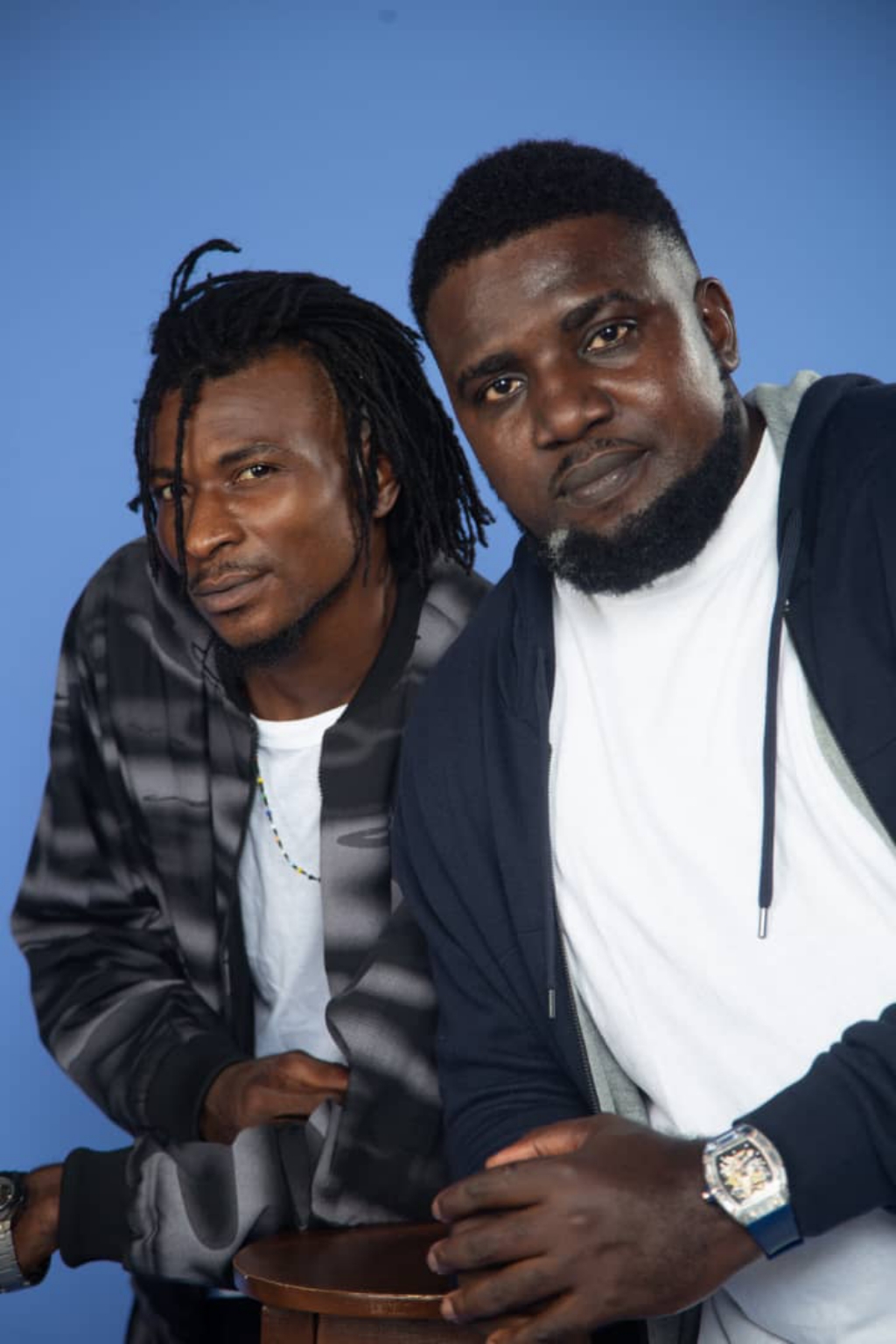 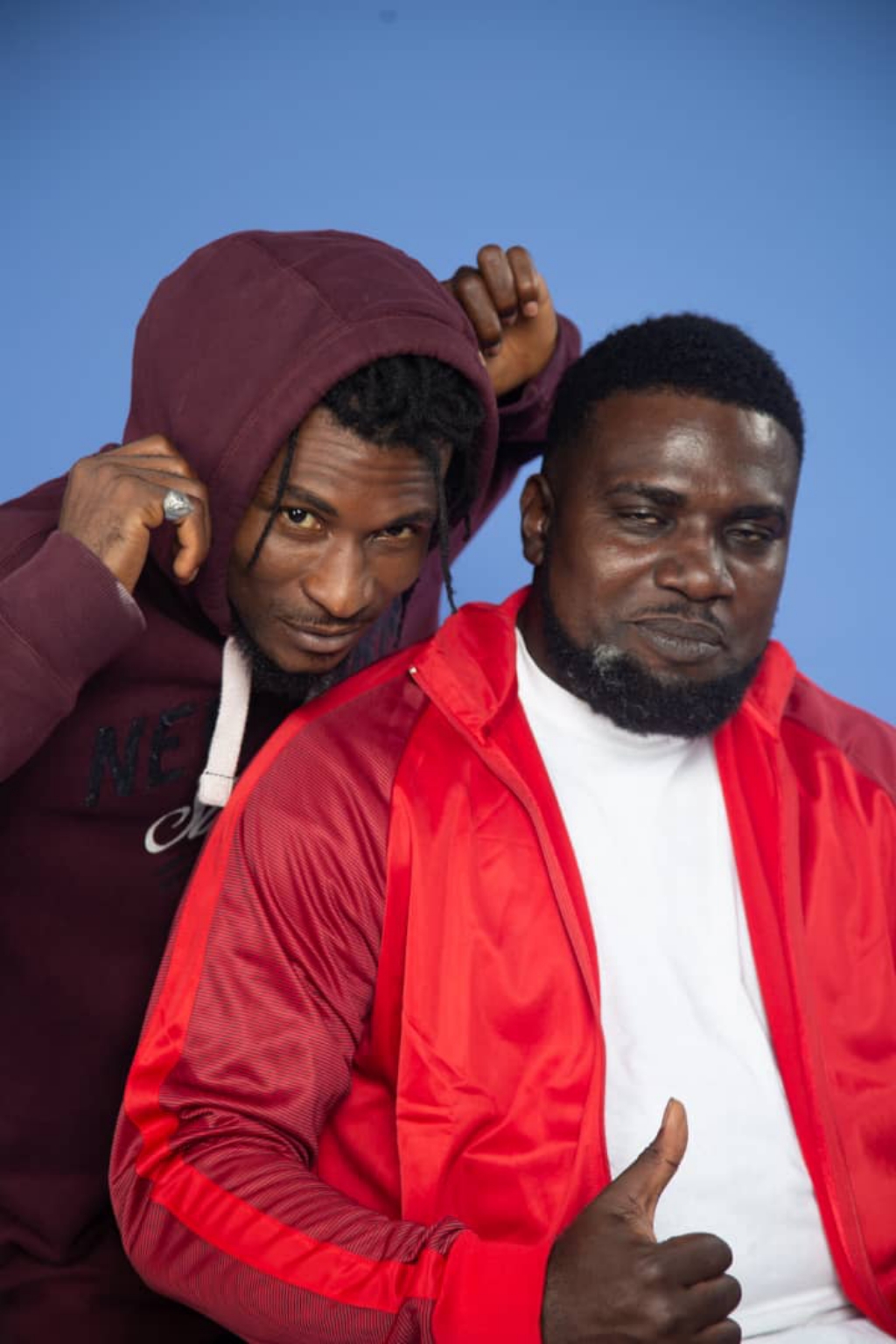 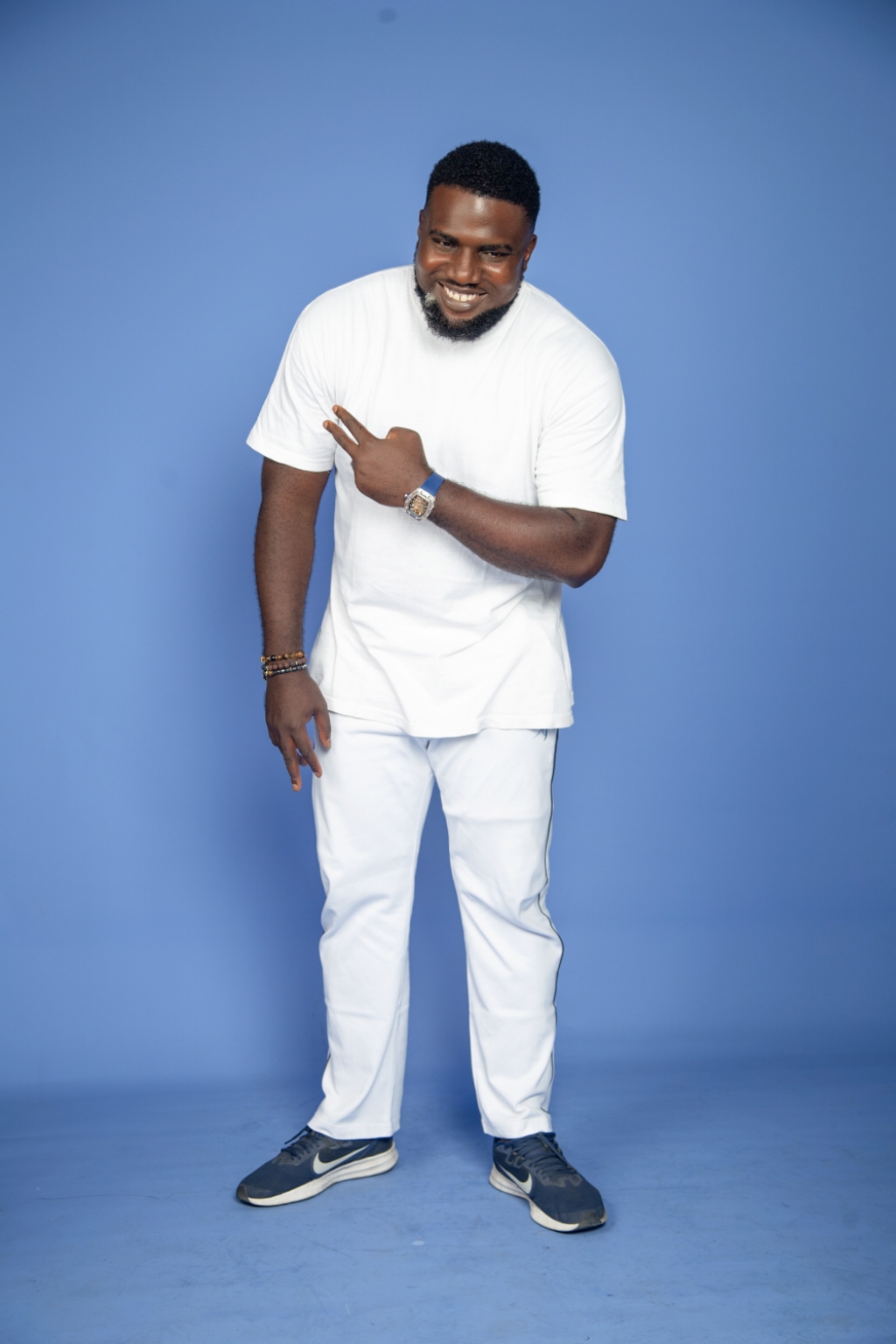 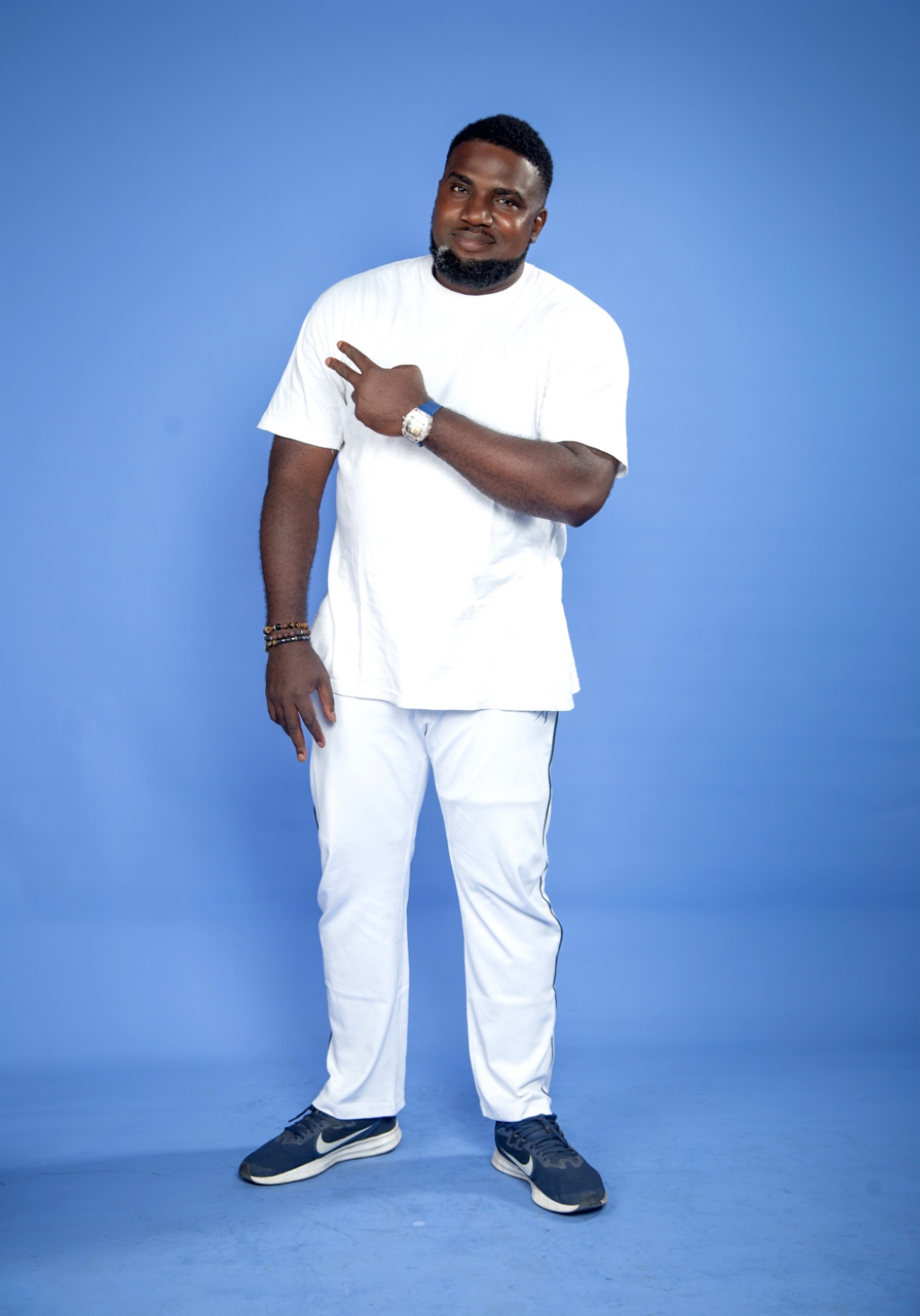 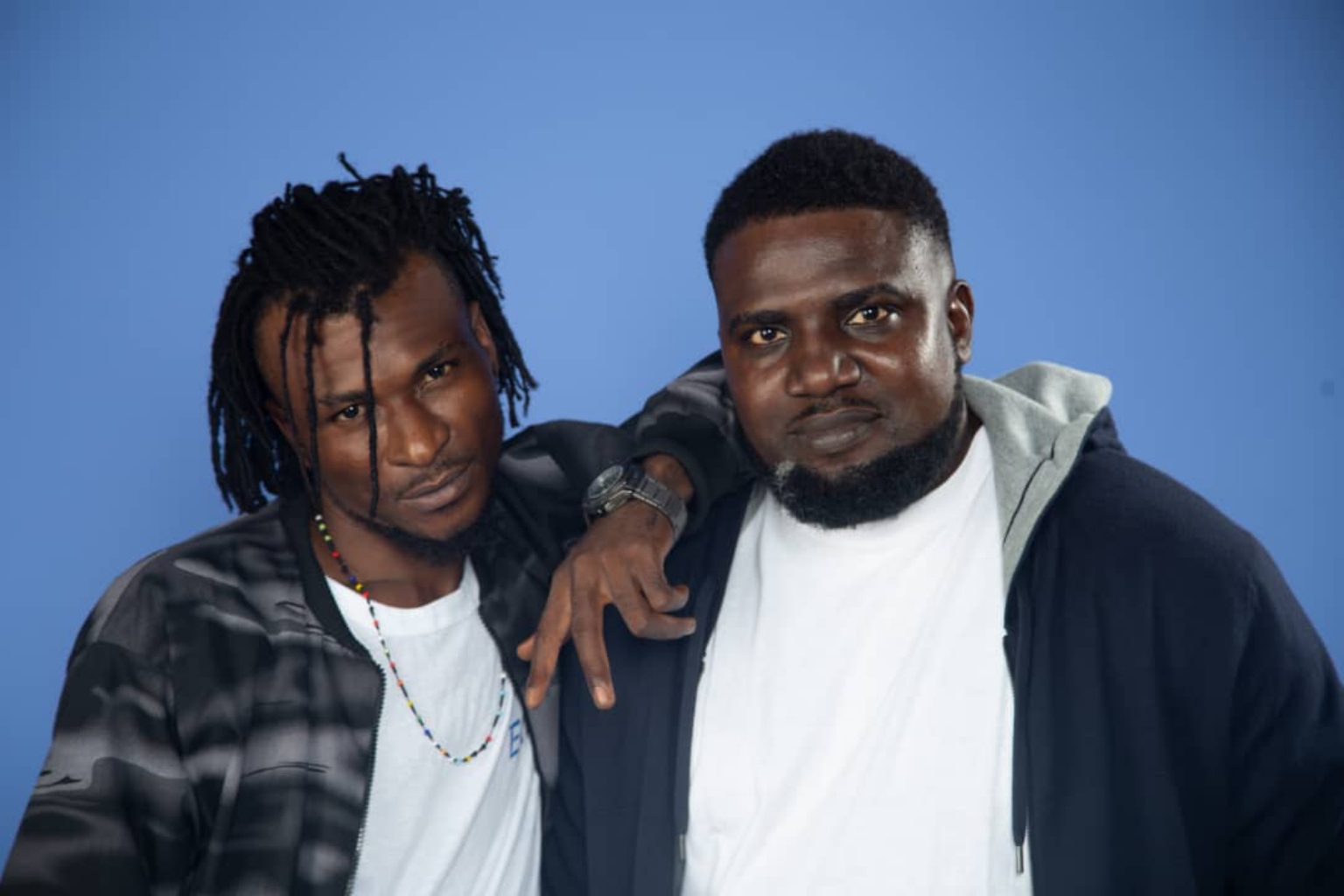 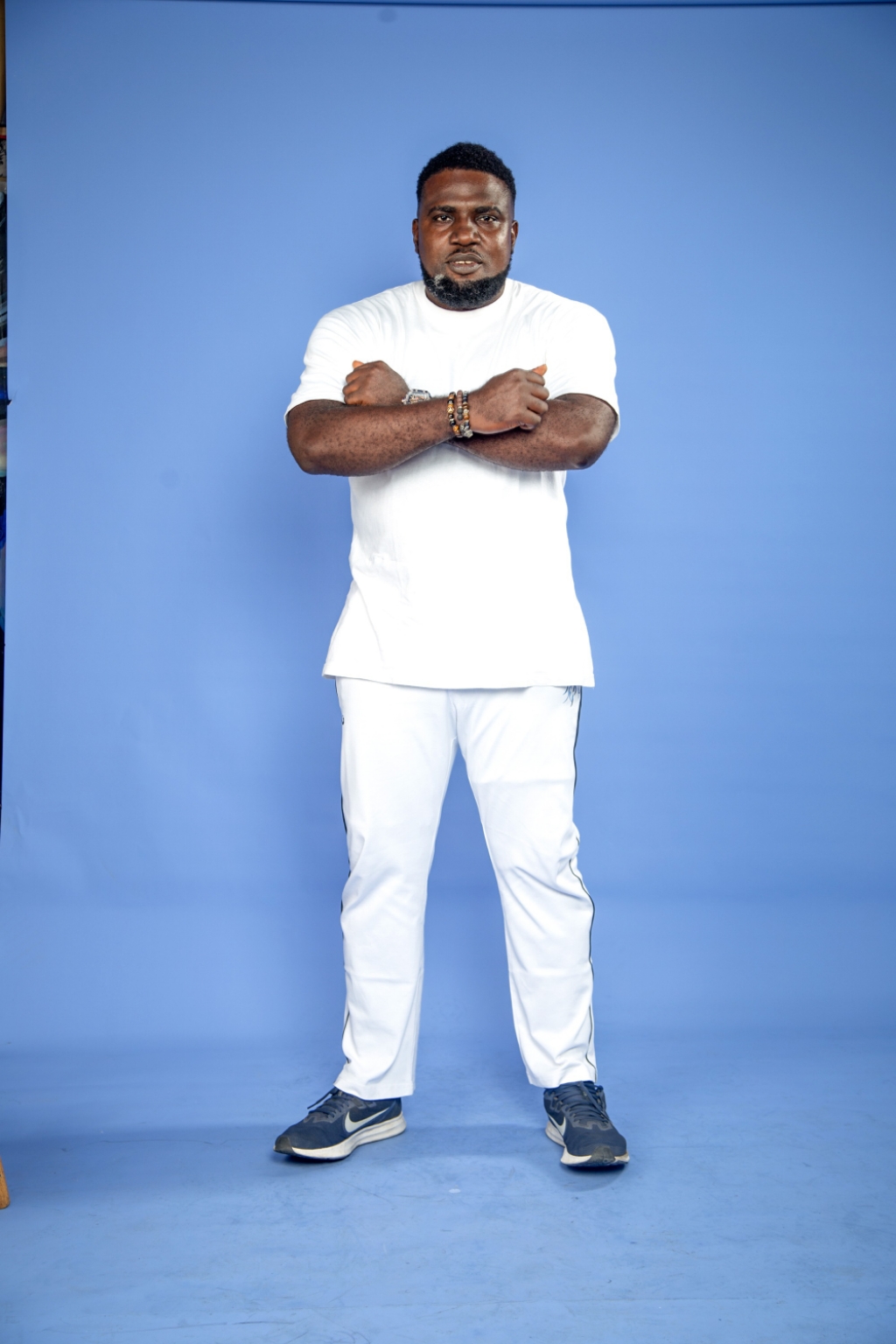 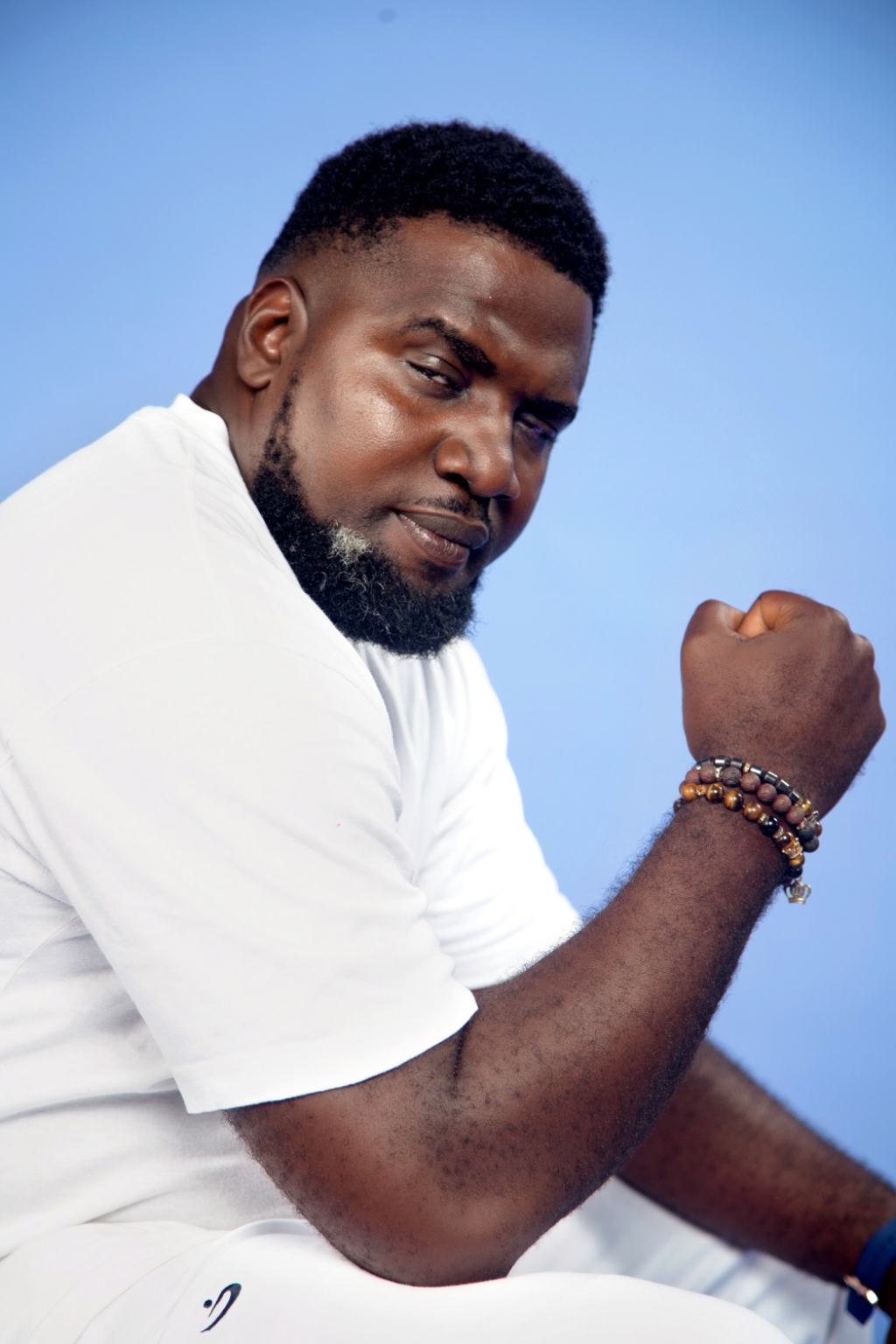 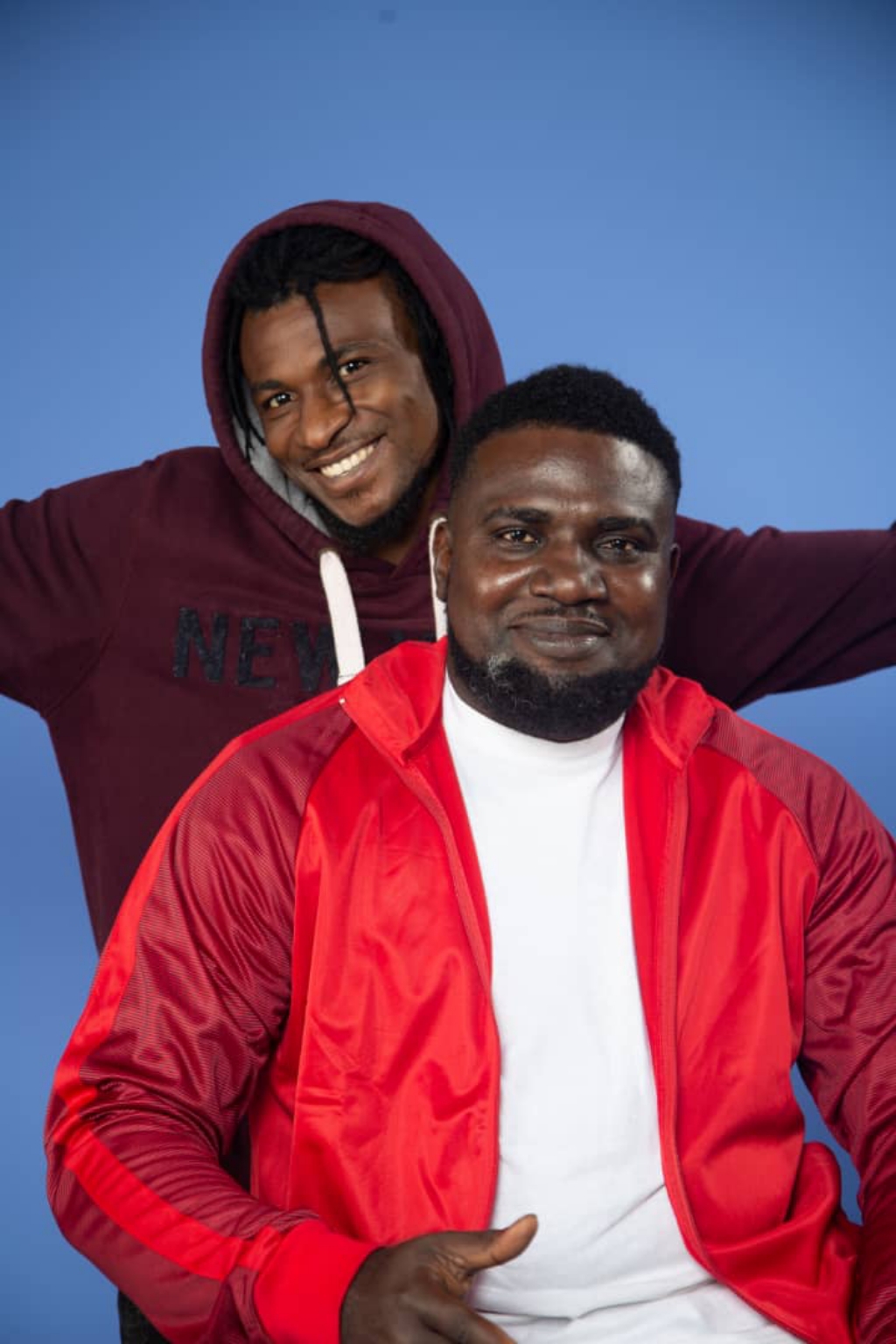