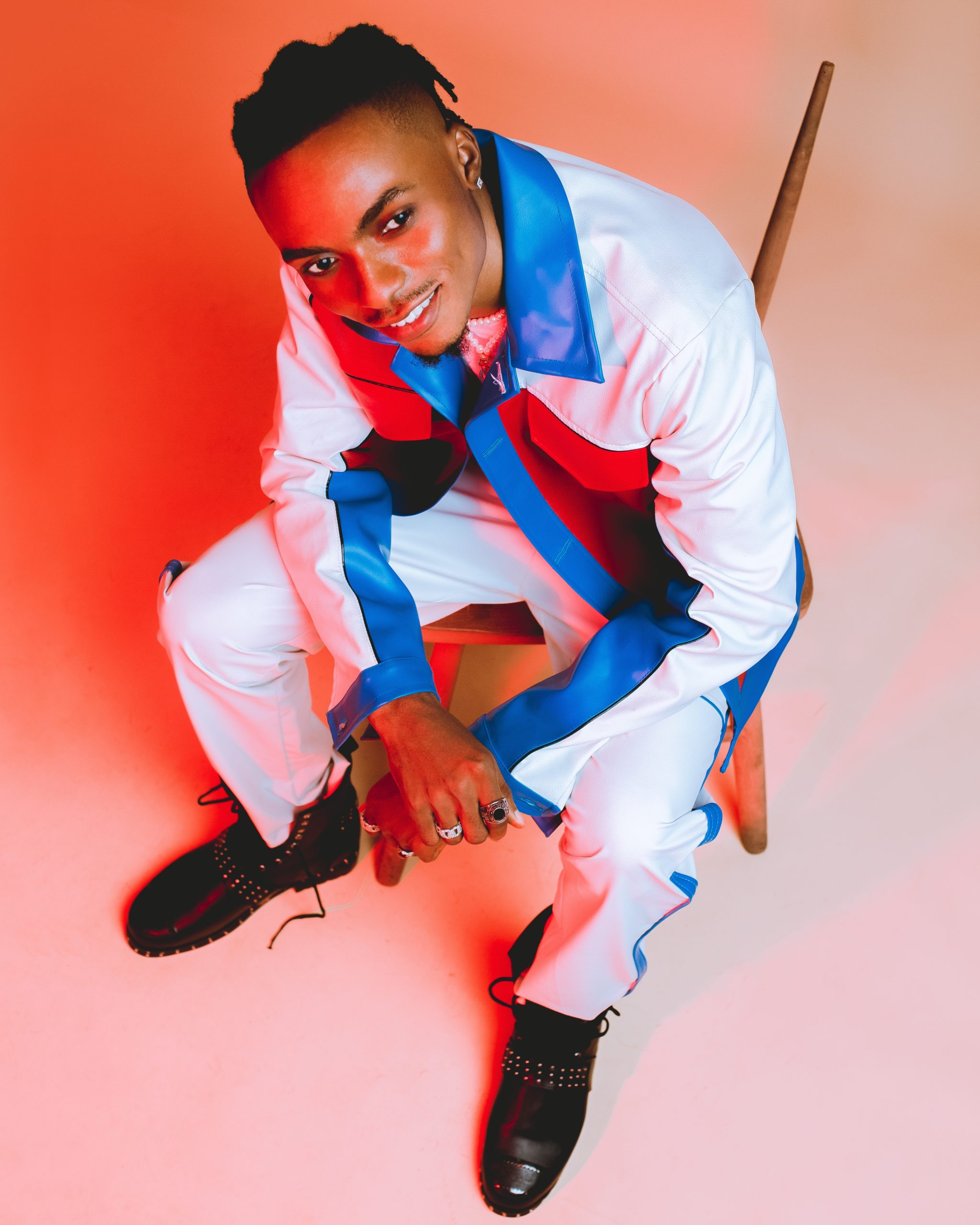 “TMP Offisial” or “TMP” was born on August  30,  in Lagos, Nigeria.  TMP, whose full name is “Ogunbanwo Olayemi”, was born into a family that loves music and was given full support by his family when he made his intentions known that he wanted to venture into music in his early life, known radically amongst family members as a studio brat that terrorized the Ikorodu axis of Lagos State (**jokingly).

TMP, as he likes to call himself studied at Lagos State Polytechnic (LASPOTECH).

TMP Offisial developed the passion for singing at a very tender age, and his hard work and talent are finally starting to pay off. TMP’s rise to prominence has been meteoric after delivering in the summer of 2020 with four track debut EP christened “ASTRO VIBEZ” which he featured “Marlian Music” act “Mohbad”  on a track.

His “Astro Vibez EP” project got him inked at “Aura Music INC.” a music imprint based in the Afrobeats capital of the world LAGOS. 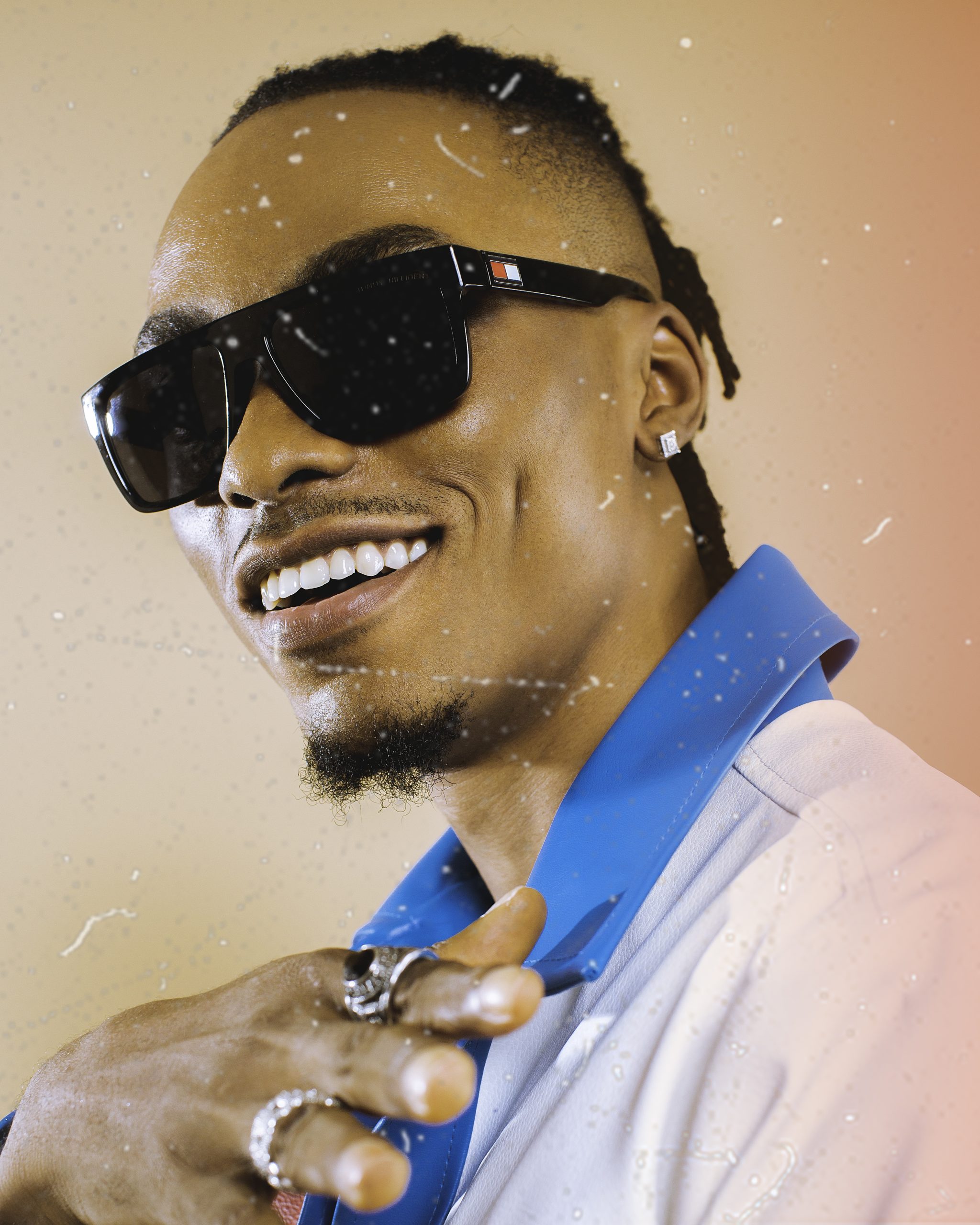 TMP Offisial sees his sound as one that is laid back in Afro, infused with mixed tempo Caribbean elements that captivates his listeners with catchy lyrics &  great vocals, he is undoubtedly a fast-rising act to watch out for in the Nigerian entertainment industry.

His most recent material currently been played on radio airwaves and various tv channels is a joint titled “Ko Por Ke” featuring another exciting act in the Afrobeats sphere “Dapo Tuburna” coupled with a stunning music video available on his official pages, channels and handles.

The Afrobeats artiste a plethora of songs under his belt, with him having to say good thing of what is to come in 2021 about his music. 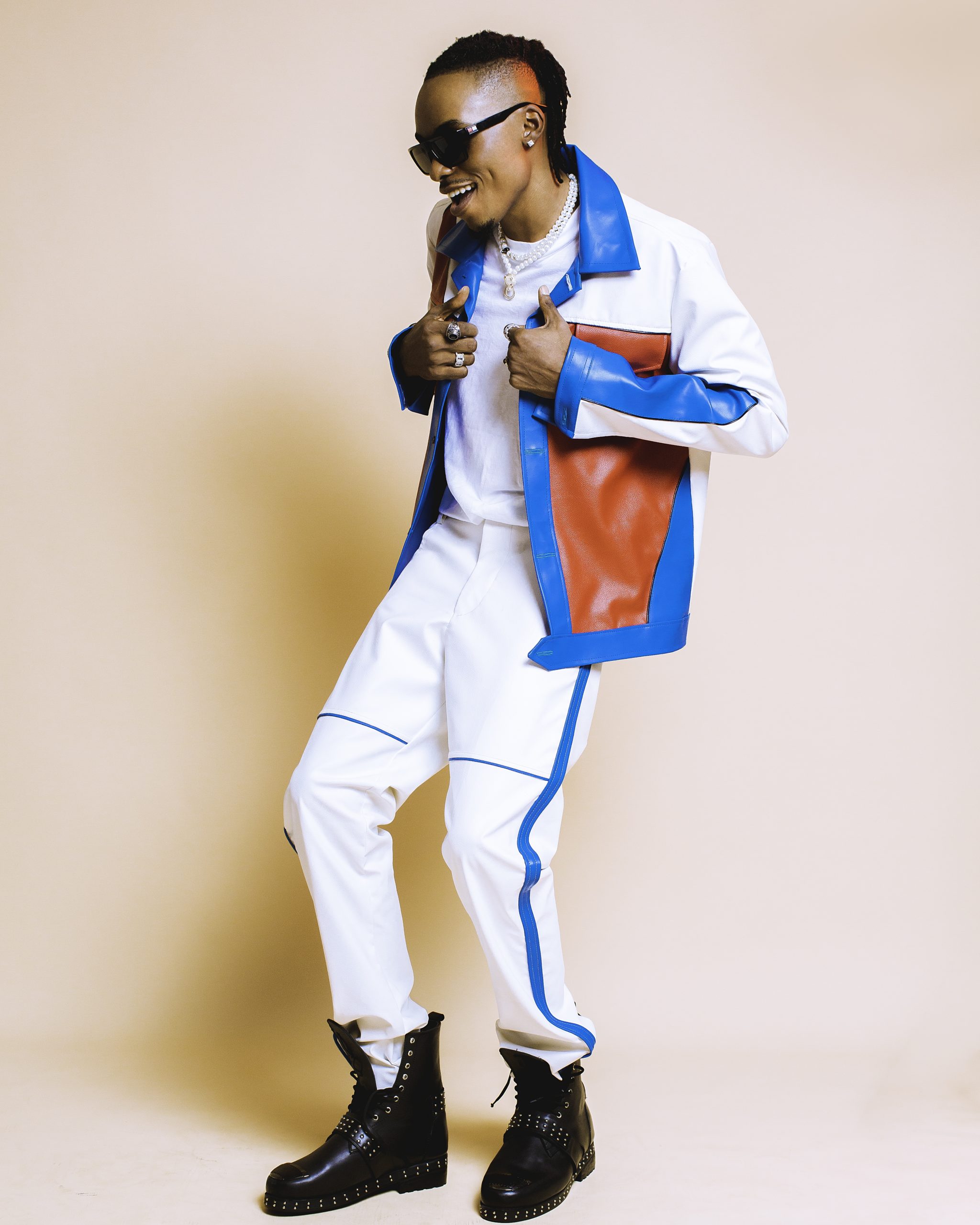 CONNECT WITH TMP ON SOCIAL MEDIA