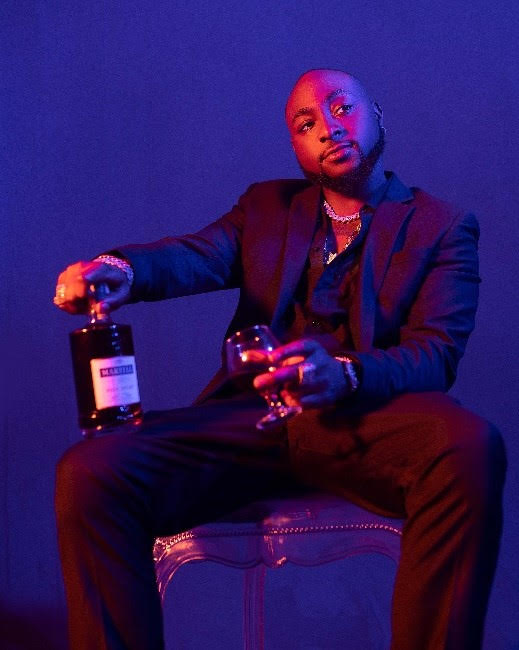 Maison Martell is delighted to announce Davido, the singer-songwriter and record producer, as its new “Standout Swift”. He will become an international ambassador for the Cognac House, with which he shares a sense of freedom and audacity, as well as the will to pave the way for others and create a legacy for future generations.

Although his songs are the soundtrack to Nigerian nights, Davido’s fame extends far beyond the borders of Africa. Over the past decade, he has raised the bar by shifting from the norm, reaching milestones that have brought the Naija music scene to international prominence. His roots in both the United States and Nigeria help to create a link for cultural tolerance amongst his fan-base, making him particularly influential among the emerging leaders who are shaping the future.

For Martell, a “Standout Swift” is someone who challenges convention and opens the way for others – and Davido certainly has that power. “Davido and Martell is above all the story of an encounter. Davido is fired by the same creative energy as Martell. His songs are a way for him to express his unique talent and his bold personality and – above and beyond that – to speak for his generation,” comments César Giron, CEO of Martell Mumm Perrier-Jouët.

Davido launched his own production company DMW (Davido Music World) in order to inspire creativity by paving the way for talented young musicians. Like Martell, he is creating a legacy that starts – but does not end – with him.

“I am proud to go on this incredible adventure with Martell, as I know we are pursuing the same goal: opening the way for others, each within our own creative field. We share the same idea that we rise by lifting up others. Through my songs, I want to show the new generation that anything is possible. That’s what I love about Martell’s history and expertise: the capacity to continually reinvent tradition,” says Davido. 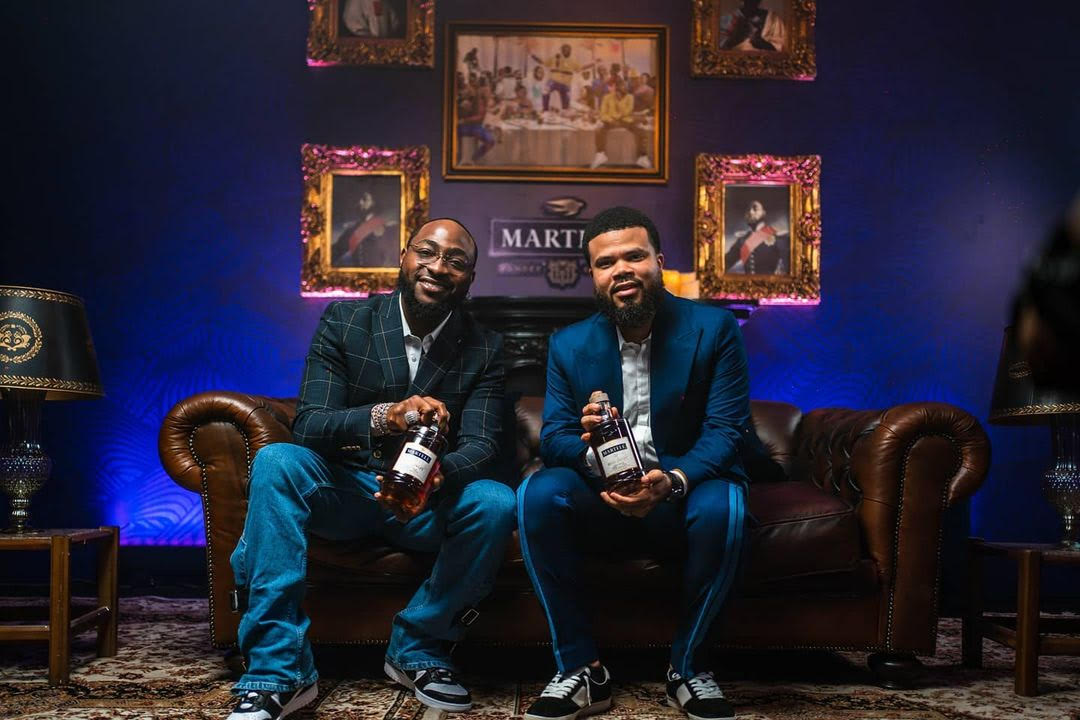 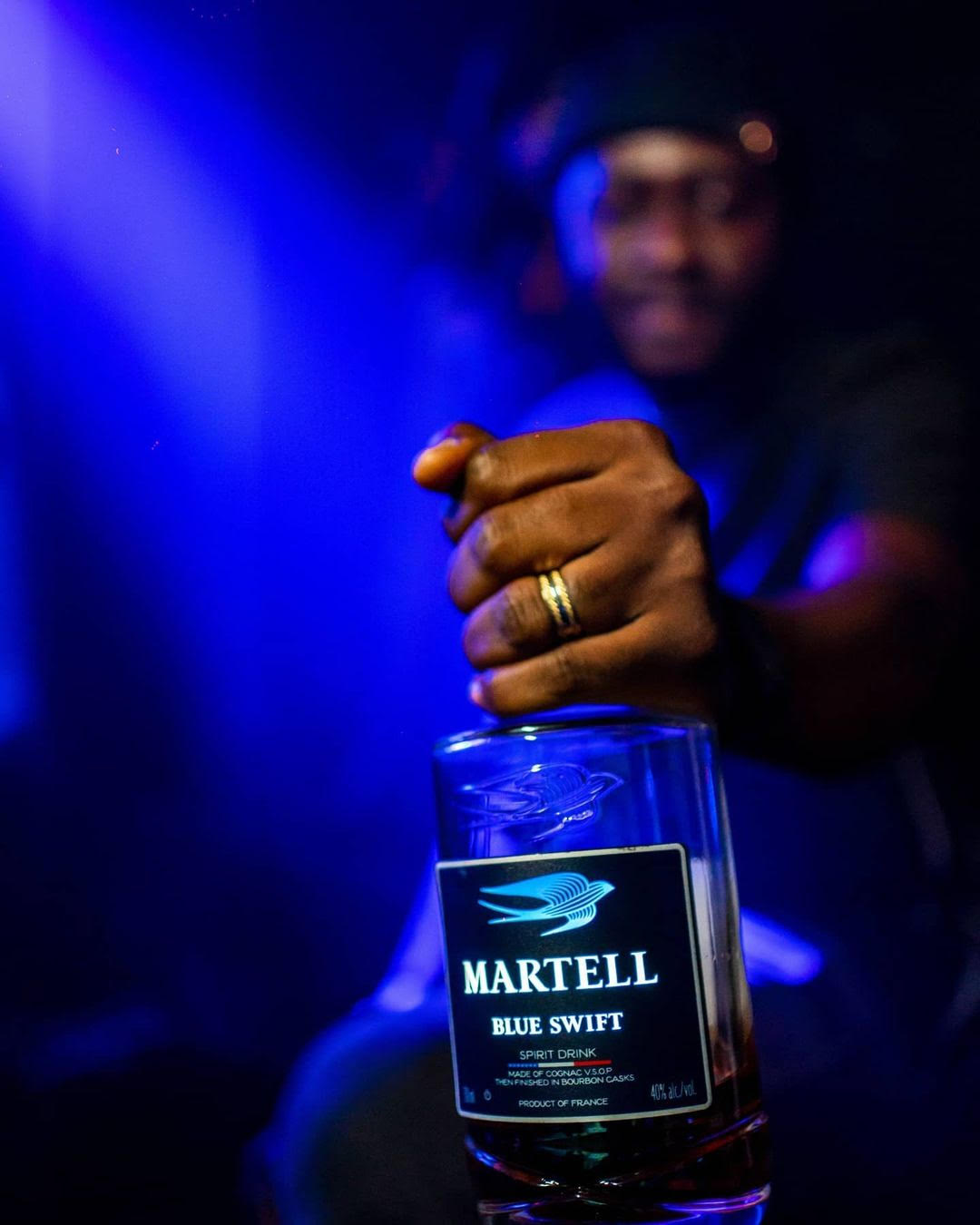 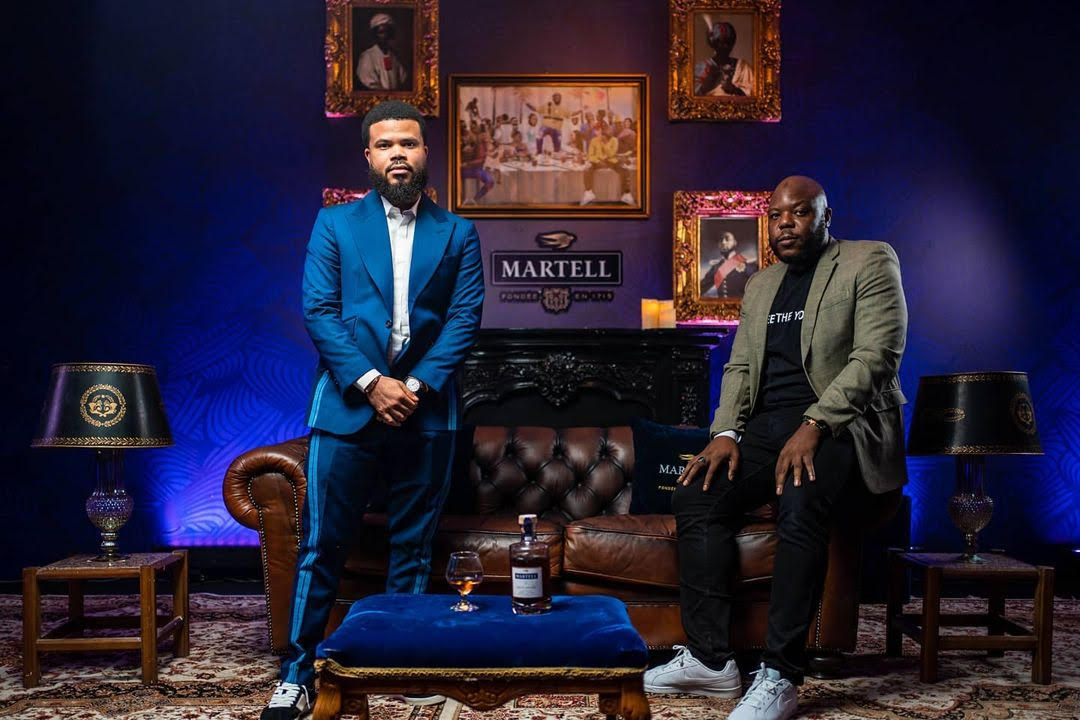