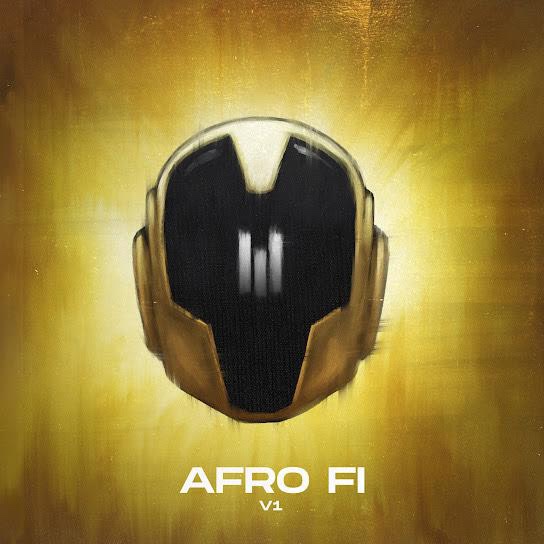 Legendary beatsmith, Masterkraft, who is also now known as the governor of groove, delivers the debut volume of a brand-new project series dubbed, Afro Fi which is an expression of lo-fi sounds steeped in his signature motherland rhythms.

Masterkraft is arguably the most consistent maestro in the last decade especially since honing credit for spotlighting the careers of a variety of superstars including Timaya, Flavour, Banky W, CDQ and Phyno amongst others. For every new sound wave that has blown through the industry, Masterkraftremains at the driving core of this transitional movement to catalyze the effect of these sub-genres in Afrobeats and African House for all her flagbearers at home.

The brand-new project series, Afro Fi follows Masterkraft’sincredible thought-leading ability as he embarks on a journey to discover and process a range of low fidelity sounds. Seeing as this is a non-conventional order to the average Afrobeatsconsumer, the governor of groove has marinated his concoct with rhythmic influences from the motherland, more of which form an original template of African sounds to make for an easy and immediately relatable listening experience.

“When people do not want to listen to bumpy sounds, it is most likely that they will tilt to anything that is less noise, less vocals, pretty much anything that creates an ambience for free and easy thought. This is what prompted me to create this side of Afrobeats music called ‘Afro Fi’ which is actually derived from the word Afro lo-fi, lo-fi being low fidelity”.

Explaining the concept behind the invention of Afro Fi, Masterkraft divulged on the personal basis in which the project came to him – it was born out of the need to intentionally stray away from high octane productions which he had attained popularity for – and how the creative process required that he went out to experience the different elements of nature in order to adequately incorporate the desired emotions meant to be communicated on the 9-track project.