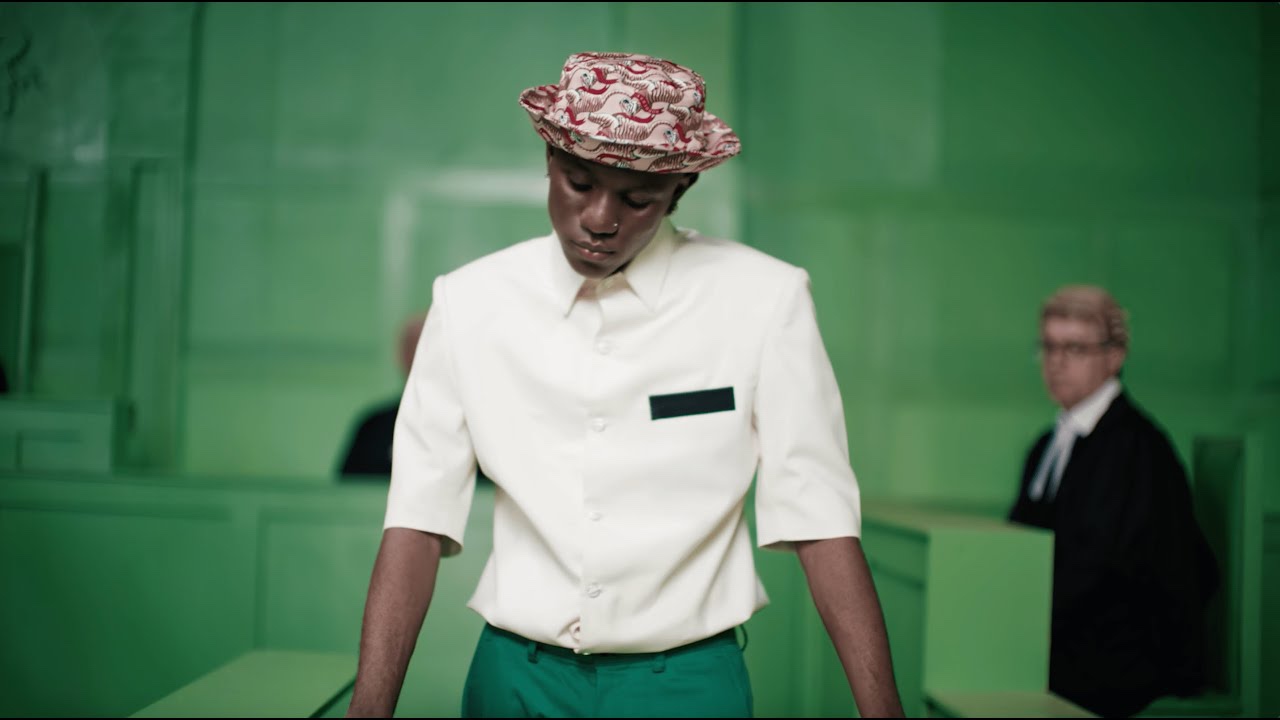 “I made ‘Outlaw’ in 2020 with the producer Ktizo. We laid it down, but we didn’t start working on it exactly that same day because I wanted to take my time with it. For some reason, the chords were really speaking to me, and I knew that whatever I had to do on this beat, it had to have depth. So, I let it soak, and then when I heard it the following week, it spoke to me even louder. I told the story of being an outlaw and not being scared of anything. Whatever it is, I’m always going to be on the move. That’s what the chords just kept telling me to say. It was really a collaborative production from start to finish”.

The video was directed by, TG Omori.