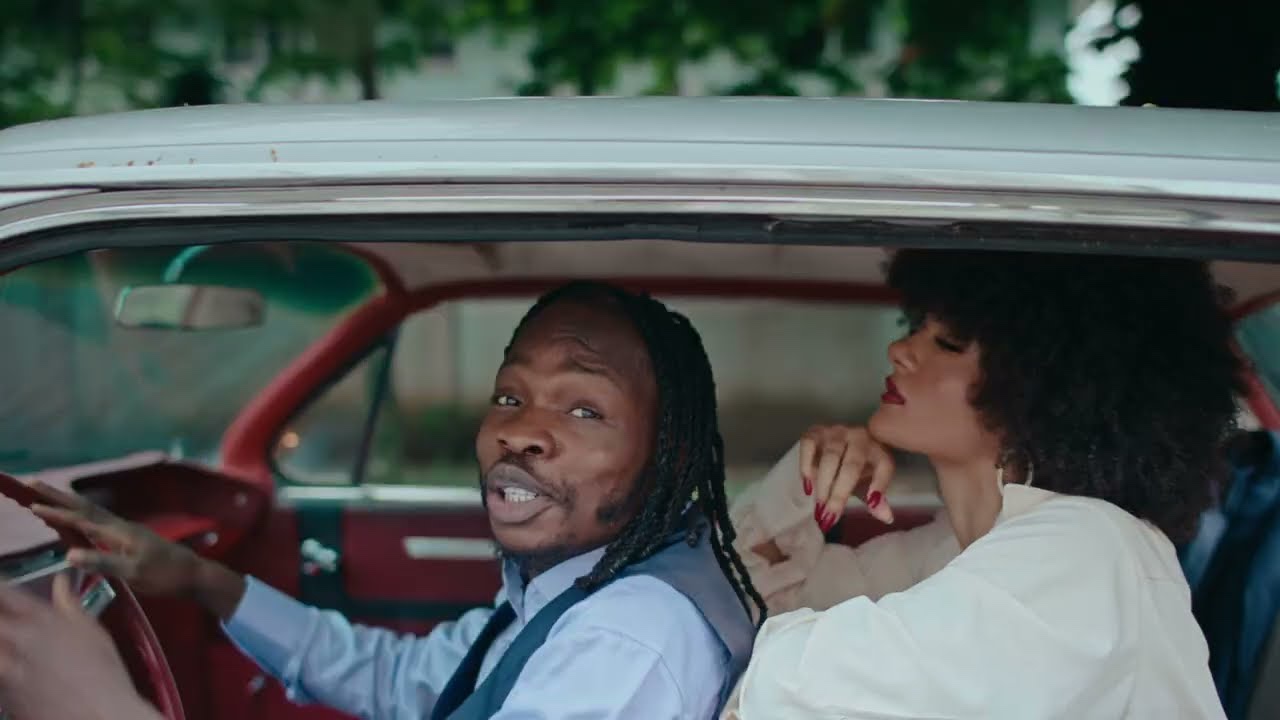 Marlian Music president and Afrobeats star, Naira Marley hailed by NPR as “one of the greatest and most celebrated artists performing and producing in the Afrobeat scene today” unlocks the official music video for his, Rexxie produced hit number titled, Ayewada.

The record was taken from his critically acclaimed debut album, God’s Timing’s The Best, issued in May, 2022.