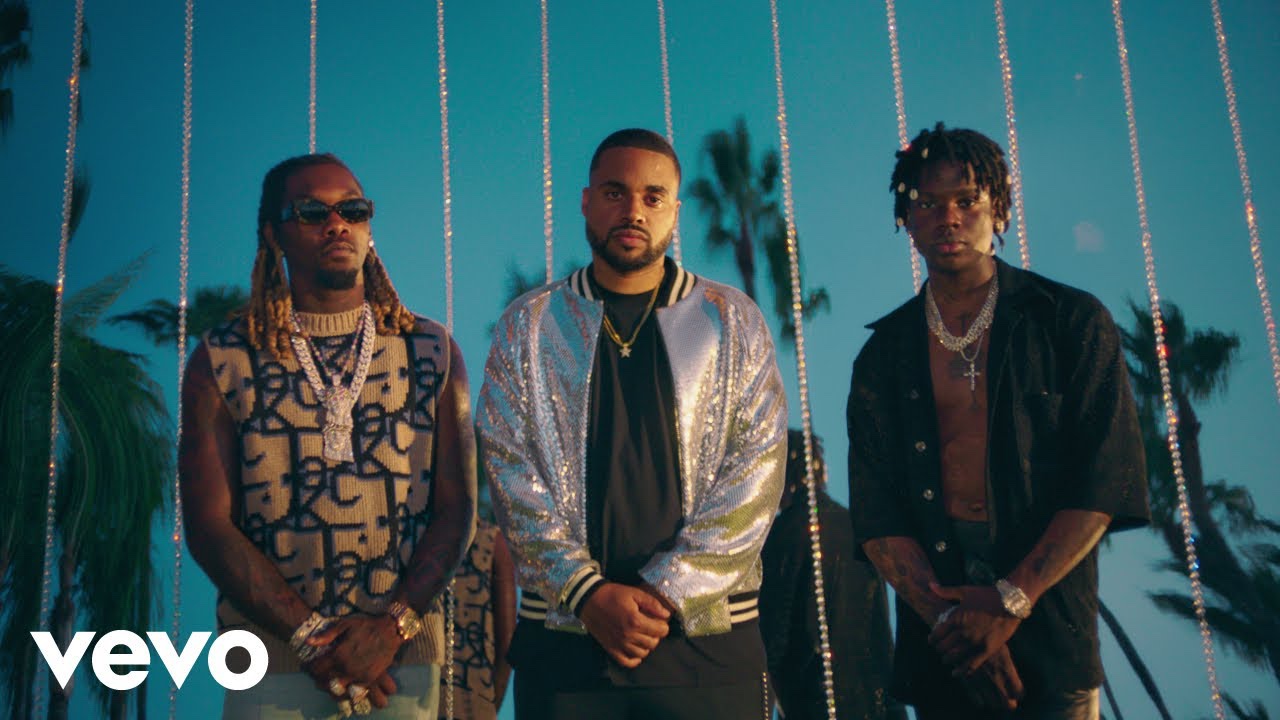 “Stany in his home city Paris, last year decided it was high time to work on a solo debut that is inspired by house music and Afrobeats and started working on tracks that will incorporate some of music’s biggest names as guest features. Now signed to Polydor France/Geffen Records, Stany is ready to work his magic to make the whole world dance now under his own name”.

The video was directed by, Felicity Ben.