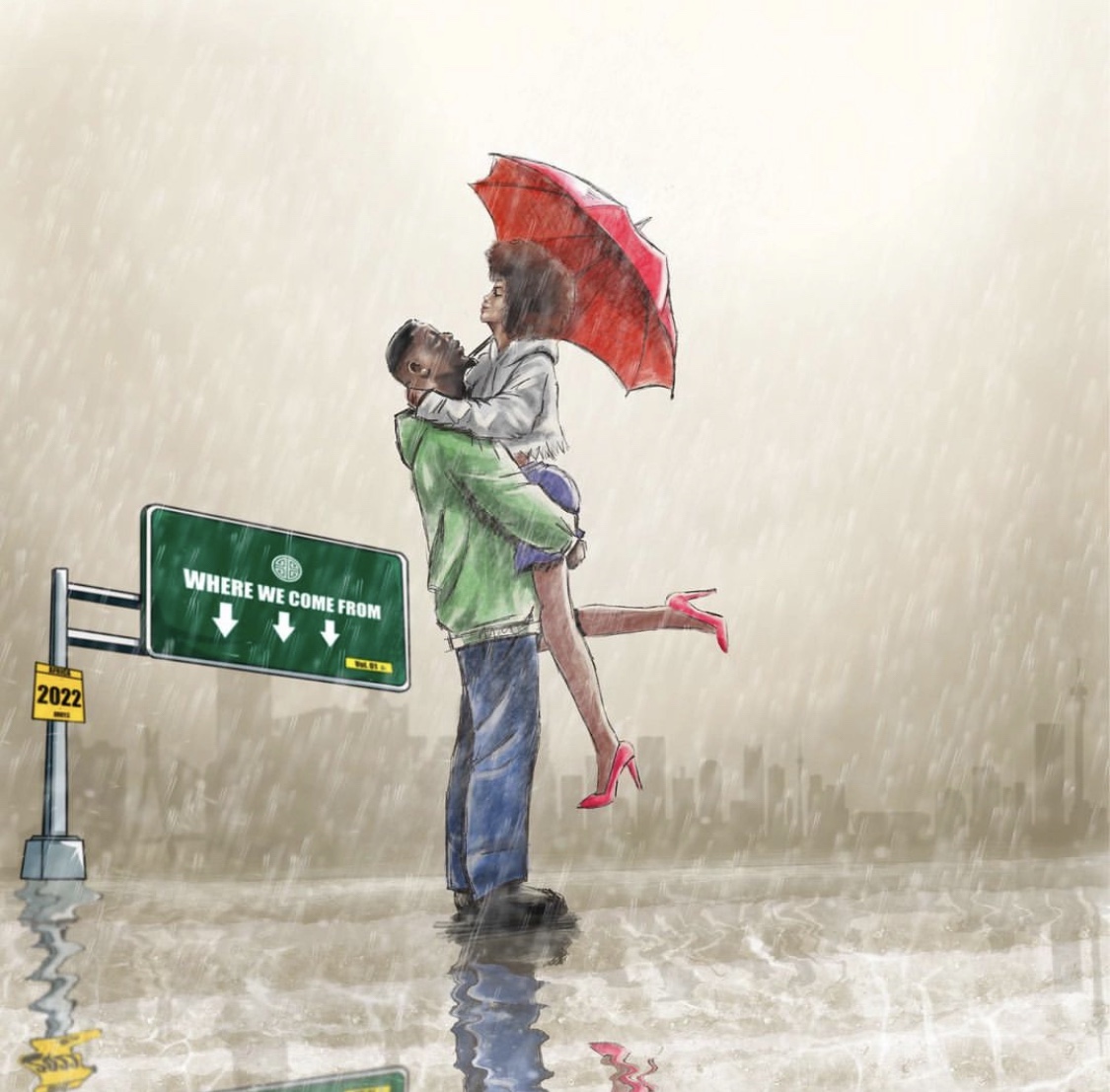 The golden voice of Afro-fusion, songwriter extraordinaire and musical genius, Wande Coal collaborates with, EMPIRE Africa in the spirit of his birthday celebration to unlock new Amapiano song titled, Umbrella, off the forthcoming Empire compilation project, Where We Come From.

“For the 2nd single off our #WhereWeComeFrom compilation album highlighting some of the greatest African artists in the world, we present #Umbrella☂️ featuring @wandecoal, a forefather of the Afro-fusion genre” 👑🇳🇬