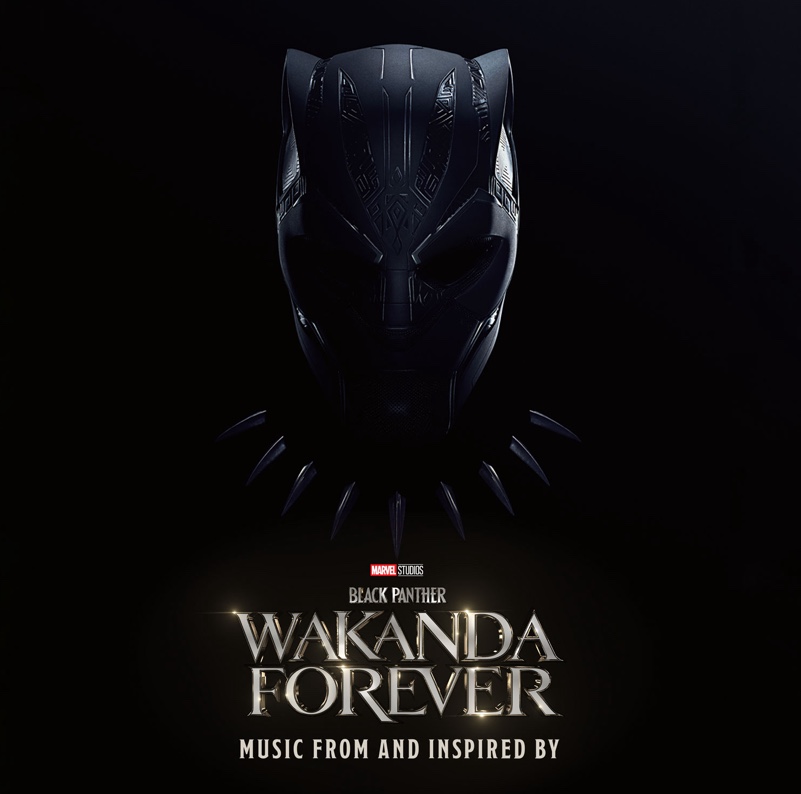 In the build up to the release of the soundtrack, Rihanna’s lead single, Lift Me Up has made history this week as it became the most-added song in U.S. radio history, amassing the most ever single-day spins and the largest ever single-day audience.

“Ryan and I talked about the importance of creating an immersive journey of sound and voice. If we used a song in the film, we wanted it to be the entire song, and to be connected to the story. Thematically, we wanted to move the audience from grief to celebration. When you listen to the soundtrack, you can close your eyes and relive the experience of the movie. That was the intention”.

Ludwig Göransson, who has two Emmys, two Grammys and an Oscar to his credit, composed and produced both the score and the original songs on the soundtrack. His extensive work includes production for the likes of Childish Gambino, Adele, Haim, Justin Timberlake, as well as his work scoring films and TV series which include Black Panther, Creed, The Mandalorian — all of which made him uniquely qualified to helm both parts of the soundscape. For their fourth cinematic collaboration, Black Panther: Wakanda Forever, Coogler and Göransson set out to create an innovative soundscape where Göransson says: “The songs and score are one”.